Home Life Why The Classic Water Bong Will Never Vanish

With the leaps and bounds in vaporizing technology, it might seem like the world of cannabis will soon evolve into something very different than it has ever been. Honestly, it might be quite nice if everyone were to put down their little Bic lighters, never to torch a bowl again. After all, vaporizing your herb is healthier than combusting it and inhaling the smoke from a little water bong, rolling paper, or glass pipe. Besides consuming it orally, vaping is hands down the least harmful method to get high from THC. So, why wouldn’t people put their water bongs down for good and vape instead? A wide range of reasons, but I’ll go into a few of them briefly. 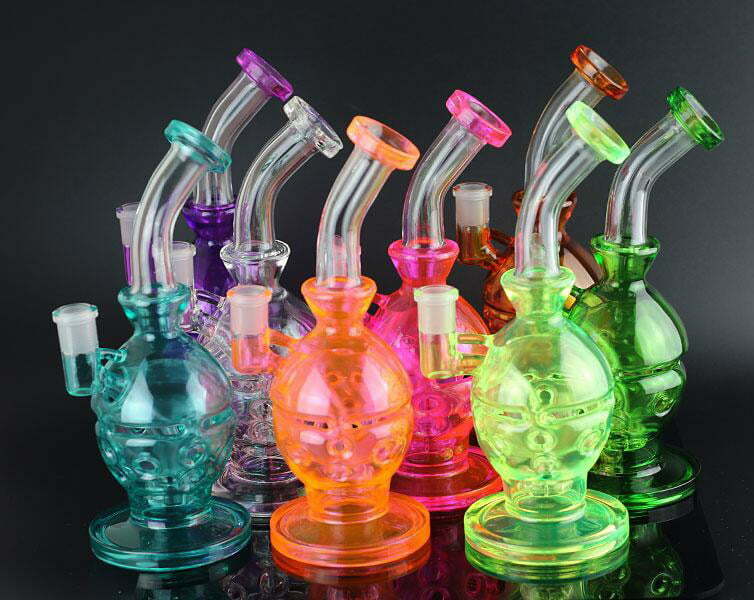 Attachments to traditions can be a powerful force in human nature from an individual scale to whole societies. With one hundred percent certainty, nobody can say that vaping isn’t just as if not more harmful as smoking in a more long-term context, but this is highly unlikely and very contradictory to our current understanding of both smoke and vapor. Since vaporizing is a recent technology, there might be unforeseen consequences farther down the line than we’d expect.

Some people might argue that they prefer a more natural, intimate connection with their herb, which they can’t get from vaping. My question is, how much more natural can smoking with a manufactured Bic lighter be than simply letting a different type of heat turn the molecules you want to consume into vapor?

Even people who know how much healthier vaping is might prefer smoking at the end of the day. Tons of smokers remain entirely healthy in every other aspect of their life, so if they like the feeling, taste, and act of smoking over vaping, why not keep at it? People experience all sorts of different benefits from cannabis, so whether they enjoy it from a powerful portable device like a vaporizer or a simple and cheap water bong, all that matters is they use it responsibly in a balanced lifestyle.