Football is the most popular sport in the United States. Tens of thousands of dedicated football fans want to know the NFL odds, stats, and injury reports.

The National Football League, its growth, its players, and things like the all-star game, pregame shows, and NFL lines fascinate all football fans. We often ask: What is the hottest game in NFL history? Who is the player with the most NFL MVP awards? The answer to these questions reveals the NFL’s fascinating journey since its formation in 1920.

Read on to discover ten impressive facts about the National Football League.

Article Summary show
How Did the NFL Come to Be?
Who Are the Players With the Most NFL MVP Awards?
Why Does the NFL Represent the Super Bowl With Roman Numerals?
What was the Hottest Game in NFL History?
The NFL’s Richest Franchise
Franchise With the Most Super Bowls
The Most Super Bowl Wins by a Player
College Juniors Were Not Draft-Eligible Until 1990
The First Player To Catch an NFL Pass From Brett Favre Was Brett Favre
NFL on Television

How Did the NFL Come to Be?

Did you know that the NFL was formerly called the American Professional Football Association (APFA)? It renamed itself the National Football League during the 1922 season.

APFA clubs met in Cleveland on June 24th and 25th, 1922, to discuss several matters, like banning the use of players still in college, and settled on an admittedly beneficial name change.

Who Are the Players With the Most NFL MVP Awards?

The NFL MVP award is given to the most valuable player in the regular season. Peyton Manning of the Indianapolis Colts and Denver Broncos is the NFL’s only five-time award winner. He received it in 2003, 2004, 2008, 2009, and 2013.

Why Does the NFL Represent the Super Bowl With Roman Numerals?

The Roman Numerals were adopted to alleviate confusion because the Super Bowl follows a chronologically recorded season. Super Bowl V was the first bowl to use this system.

The only Super Bowl game that didn’t use Roman numerals was Super Bowl 50. NFL ad designers thought the Super Bowl L title was unappealing and unmarketable, so they chose the number 50 instead.

What was the Hottest Game in NFL History?

The hottest game in NFL history occurred during Week 3 of the 2003 campaign. In Tempe, Arizona, the Green Bay Packers played the Arizona Cardinals. At kickoff, the temperature measured at 102 degrees Fahrenheit; by the fourth quarter, it had reached 106 degrees.

The NFL is the most lucrative sport in the United States. The Dallas Cowboys, owned by Jerry Jones, are the richest franchise in the NFL, valued at $6.5 billion. Many fans throughout the country refer to the Cowboys as “America’s Team.”

Franchise With the Most Super Bowls

The NFL’s ultimate goal is to win the Super Bowl. The New England Patriots and the Pittsburgh Steelers have six Super Bowl victories in their respective franchise histories.

The Most Super Bowl Wins by a Player

College Juniors Were Not Draft-Eligible Until 1990

Nowadays, top college football players will leave for the pros after their third year of study, with juniors and redshirt sophomores frequently appearing among the first picks in the draft.

Before 1990, however, you had to have completed four years of college to qualify for the draft.

In his debut season in Green Bay(13 September 1992), Favre completed his first pass to his first competition – himself. Favre’s pass bounced off a Tampa Bay Buccaneer helmet and into his own hands for a seven-yard loss on a rollout bootleg.

The NFL’s television rights are the most expensive of any American sport. In 1962, CBS paid $4.65 million for the exclusive rights to broadcast NFL games. The Super Bowl is frequently one of the most-watched shows, as more than 100 million people watch it each year.

Football is a fascinating sport, and the NFL takes the cake as one of the greatest football leagues. Also, with perks like Vegas NFL odds, the NFL contributes immensely to fan loyalty! 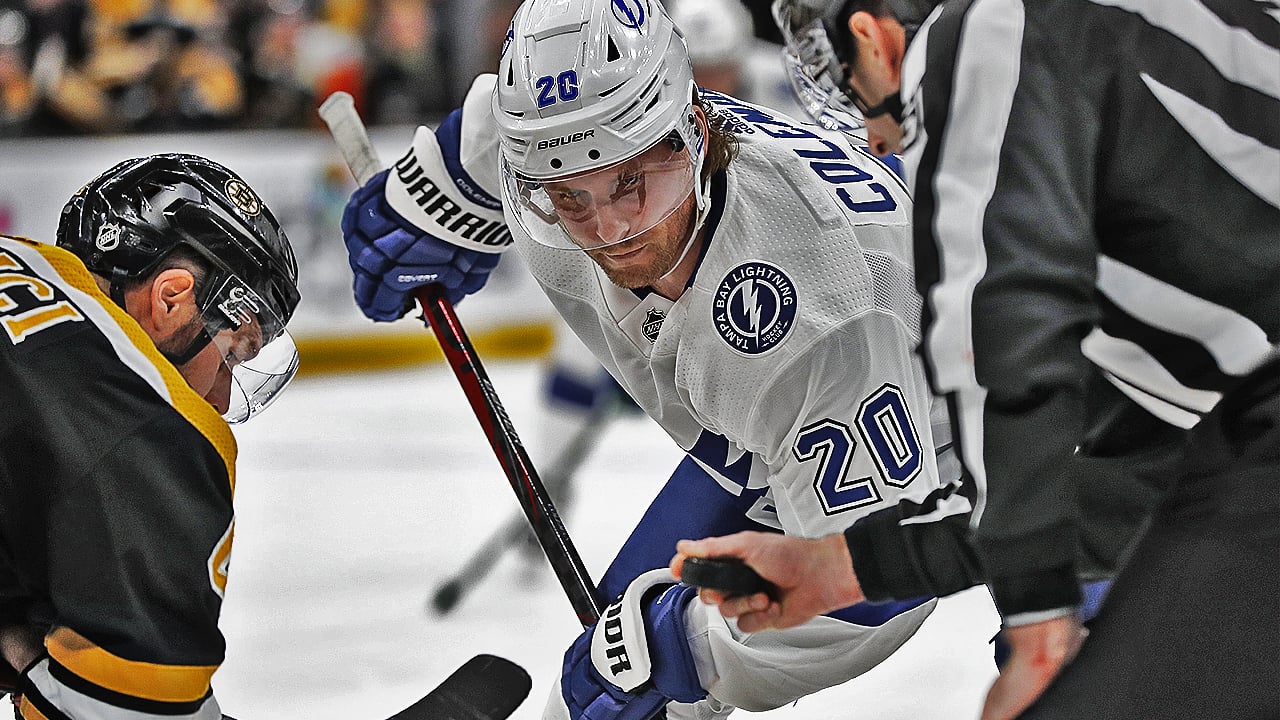 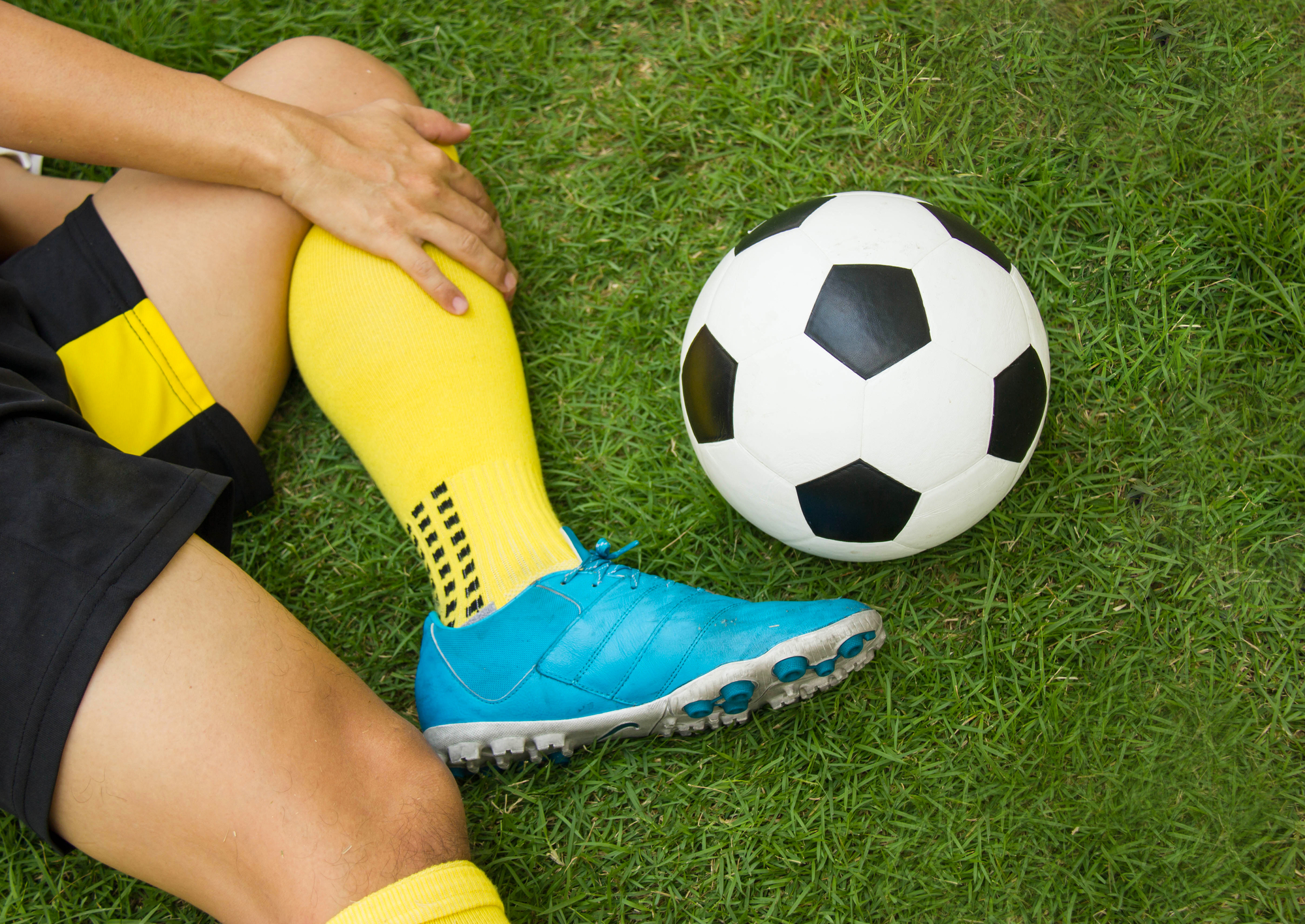 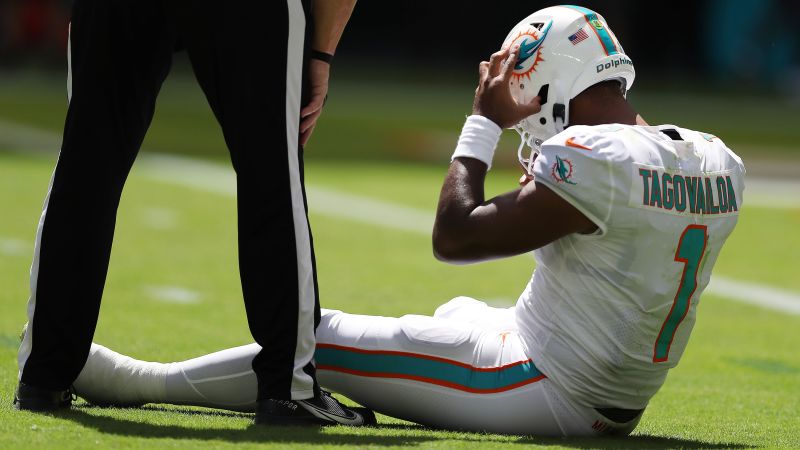