Home Life Overeating Because of Stress? Consequences and Cause of Consuming Unhealthy Comfort Foods

Everyone has their own method of coping with stress. Some reduce the level of cortisol (a.k.a. the stress hormone) by exercising. Others try to escape from a stressful situation, albeit temporarily, by watching television, reading a book, or listening to music. Many, however, try to relieve stress through food. Food is not a bad thing, but people who eat to deal with stress tend to go for snacks that are high in calories and, overall, unhealthy. Pizzas, burgers, french fries, potato chips, and others are the favorite people who eat due to stress. 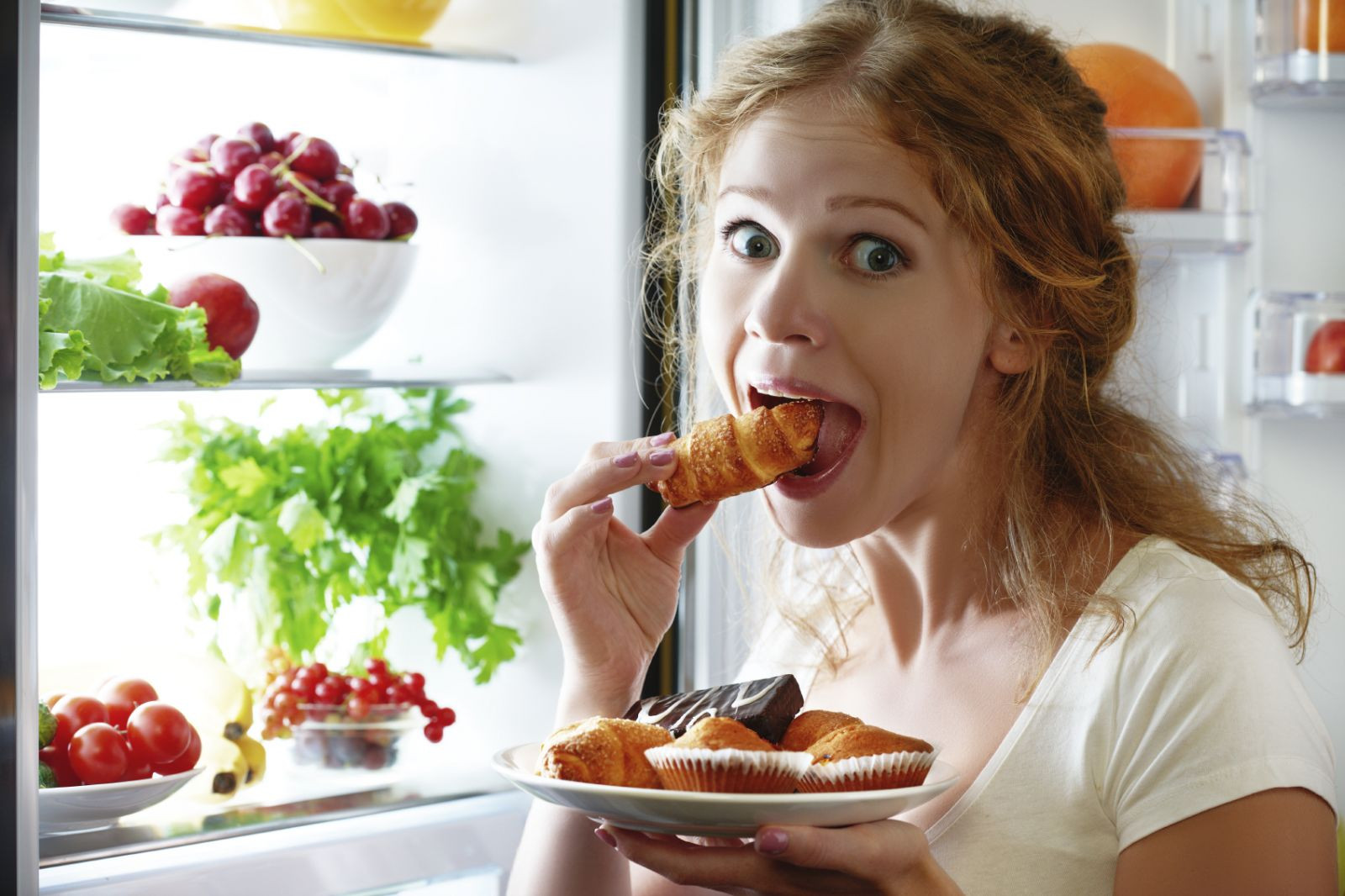 The consequence of Stress Eating

Eating unhealthy food every once in a while would not do any harm to one’s body. However, nowadays, adults are always stressed. In 2017, the American Psychological Association found that 77% of respondents regularly experience stress’s physical symptoms. Meanwhile, 73% reported having the psychological symptoms of stress frequently.

If all of these people use food as a coping mechanism for stress, they will experience weight gain and become overweight or obese. Obesity is a serious problem. It increases a person’s risk of heart disease, stroke, type-2 diabetes, osteoarthritis, and certain cancers. In the United States, the prevalence of obesity among adults was 42.4%.

Losing weight when a person is already obese would not be easy. They would have to make major lifestyle changes to bring their body mass index (or BMI) to levels that are considered healthy. Many of them may also experience pain or discomfort, limiting their capacity to be engaged in physical activity. Some may need to enter a weight loss center, hire a weight loss coach, or undergo surgery to reach their desired weight.

How Common is Overeating as a Response to Stress

Eating as a way to deal with stress is a widespread habit. About 38% of adults admitted to eating or overeating unhealthy foods in the past month because of stress. Those who overeat suffer from unintended consequences. More than one-third of the respondents feel sluggish and lazy after devouring excessive amounts of unhealthy meals. Nearly half (49%) of them are disappointed in themselves, and slightly fewer people (46%) feel bad about their bodies after stress-eating.

The Science Behind Overeating Due to Stress

Stress is not just a psychological reaction to an event; it is also physiological. When a person is under duress, their body produces more cortisol, responsible for raising the heart rate, blood pressure, and metabolism. These happen so that, if the person is in danger, they can either immediately flee or fight. Usually, after the person has escaped from the stressful situation, the body will cease producing cortisol. However, some people continue producing cortisol for long periods of time. The condition is called chronic stress, resulting in anxiety, hyperalertness, and, eventually, depression.

Long-term stress also activates certain “nodes” linked to cravings for pleasurable but very unhealthy foods. People who experience chronic stress may find themselves have an overwhelming urge to eat snacks high in fat and sugar. One of the functions of cortisol is to move energy around the body. As the cortisol level increases, it sends excess calories straight to the abdomen, near the liver, to quickly create energy for the body’s fight or flight response. The presence of fat deposits in the abdomen signals the brain to stop producing cortisol and shut off the stress response.

People who eat fatty and sugary foods are actually giving their bodies what it needs to dampen and inhibit the stress response. So, immediately, they will feel better and less anxious. However, it is not good for the health. People’s stresses nowadays involve job security and financial stability, not the situations that need energy for people to run away quickly. They eat to dampen the stress, but the calories needed to be turned into energy are not used. People instead collect fat around their abdomen.

Healthier Methods to Cope with Stress

For most people, stress is unavoidable. There are better ways to deal with stress that does not involve eating large amounts of unhealthy foods—one method recommended by experts in the practice of meditation. Meditation has the capacity to turn off the brain, relax the muscles, lower the heart rate, and relieve stress. Moreover, over time, continued practice of meditation can build a person’s resilience to stress.

In the modern world, people of all ages constantly experience stress. Stress might happen due to a problem at work or school, issues stemming from lack of money, living in a bad neighborhood, or being stuck in a traffic jam all the time. Although one cannot control what happens around them, they are responsible for how they react. Finding a much healthier way to deal with stress will ensure that people will not suffer its consequences.